Bitcoin on the low, falls below $8000 as US- Iran tension lessens 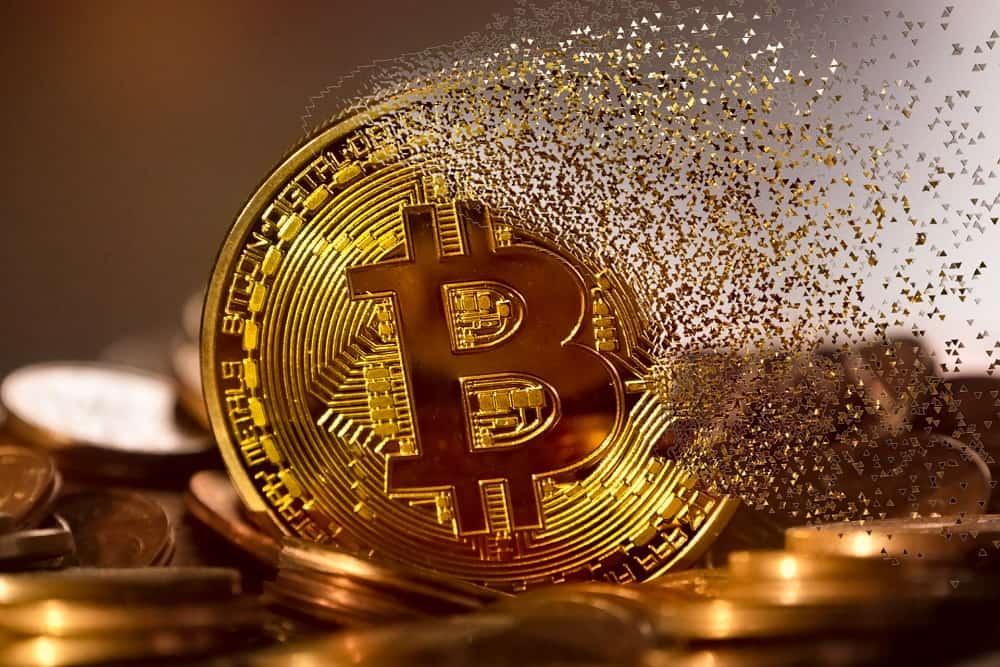 Here’s a bit of good news as we go to press: Bitcoin’s next macro uptrend may start sooner than you think.

After posting what appeared to be a grim break below $8,000 yesterday, Bitcoin’s bulls have thus far been able to step up and defend a key monthly support level.

BitcoinsBitcoin dropped below $8,000 overnight after the situation between the two countries showed signs of resolving itself. This has got crypto analysts talking as they predict that Bitcoin value would continue to drop.

Currently, bitcoin trades below 5% at its current price of $7,930 a contrast to its high $8,400 where it rose to when the tension was building up. This price, which subsequently became a key support level, was decisively broken below yesterday when bulls ramped up their selling pressure

The world is currently on the brink of World War 3 after Iran has come at loggerheads with the US following the assassination of top Iranian commander, Qaseem Soleimani and Tehran hit bases housing American troops in Iraq with ballistic missiles.

Iran, in retaliation, launched more than a dozen ballistic missiles at the Ain al-Assad airbase in Iraq’s Anbar province and a military facility in Erbil on Wednesday and warned the US against further attacks.

Iranian President Hassan Rouhani warned the United States it risked a “dangerous response” if the White House tried any further interventions in the region.

These activities had a direct impact on the crypto market with Bitcoin on the low and several cryptocurrency prices skyrocketed.

Bitcoin on the low, aftermath of US, Iran brawl

The brawl increased selling pressure after the world learned that the US does not appear to have plans to retaliate against Iran for their recent missile strike on an Iraqi military base.

Crypto analyst Josh Rager noted that he believes the ongoing pullback could go deeper, and how it responds to the support around its current price will offer insight into just how far the sell-off could extend.

Target hit, but if this bounce is weak will look to short and re-enter at a lower target

The central bank of Sweden bids to host BIS hub for cryptocurrency...

MINDOL (MIN) skyrocketed over 28x recently, but what is...